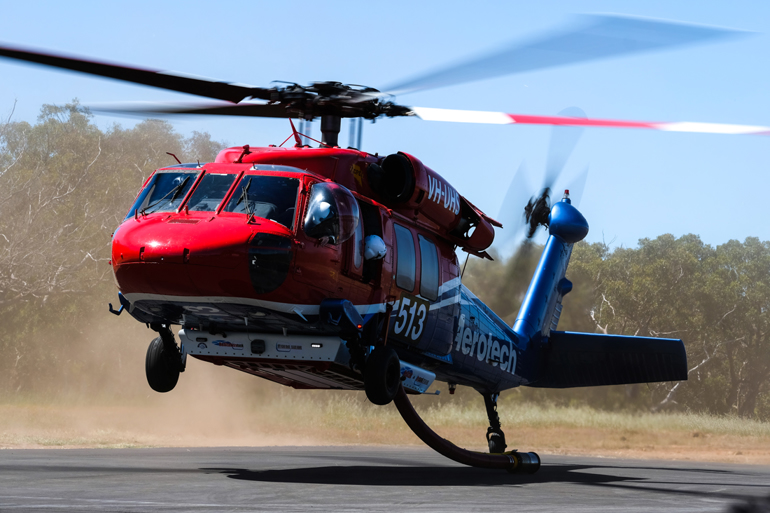 With preparations already well underway for the next bushfire season, the Black Hawks will be the first Australian owned and operated and the first to be on the Australian civil aircraft register. 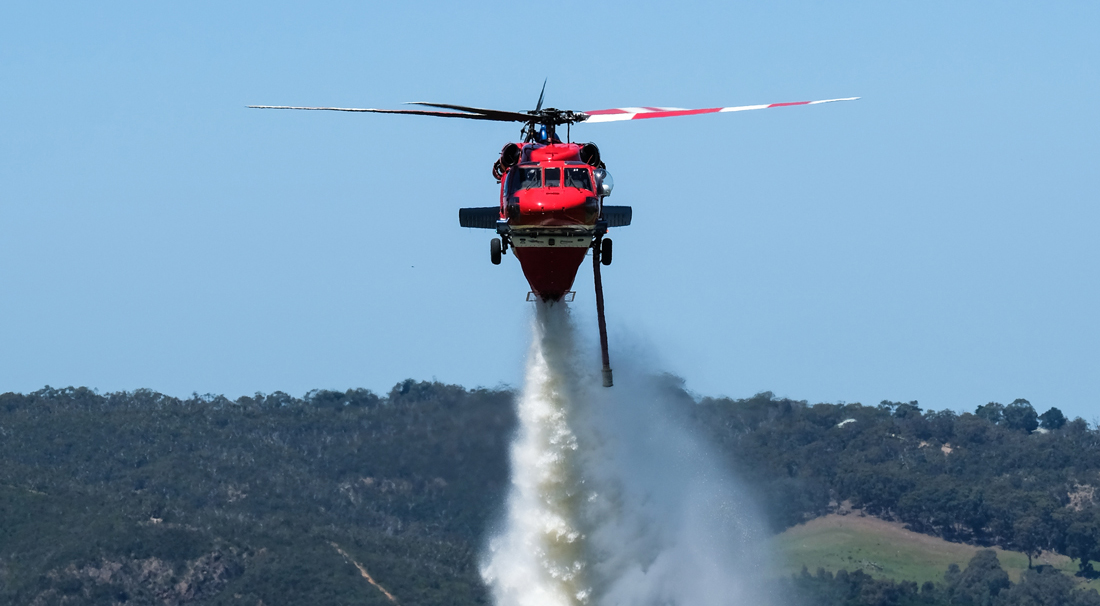 “Our helicopters will remain in Australia all year round.  This responds to a key finding of the recent Bushfires Royal Commission that state and federal governments should develop an Australian sovereign aerial fleet comprising ‘Large Type 1 Helicopters’ such as the Black Hawk.

“It also overcomes the issue of relying on northern-hemisphere based Type 1 helicopters, which is becoming more problematic as the length of the bushfire season is getting longer in both hemispheres, therefore making it difficult for Australia to access these additional resources from overseas in shoulder periods.

Mr McCabe said Aerotech, which is already responsible for the majority of South Australia’s aerial firefighting efforts, would seek operational contracts in Australia to provide additional capacity in support of existing firefighting aircraft as needed.

“South Australia’s existing aerial firefighting strategy, Rapid Initial Attack, which was pioneered by Aerotech and the CFS more than 30 years ago, has since been adopted by fire authorities across Australia.

“We’re focussed on keeping fires small by deploying aircraft quickly and dropping large amounts of water in the shortest possible time frame, thereby providing volunteers on the ground with more time to contain and extinguish fires." 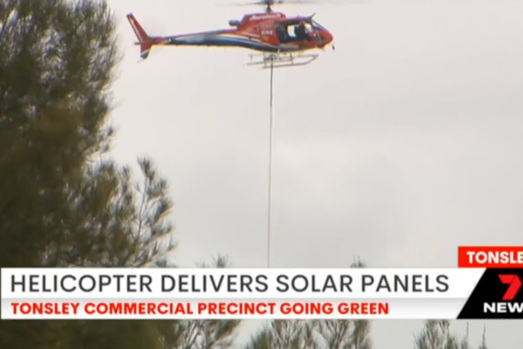 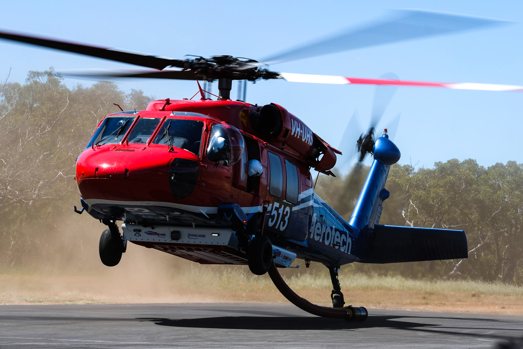