Our commitment to our beliefs has taken us places never imaginable when we started in 1968.

With long standing partnerships with our customers we have evolved to become one of Australia’s leading providers of airborne solutions across a variety of sectors, including Government, agriculture, oil, gas, mining and construction. Being an innovator is at the core of what we do, which means we have achieved a host of Australian firsts along the way. We are proud of our history so far and excited about what the future holds. 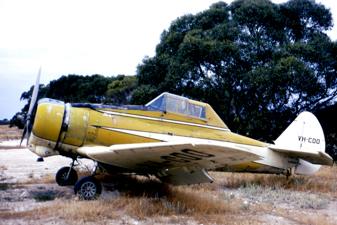 1971 saw the expansion of the business into the Northern Territory, spreading fertiliser with seed on large scale stations. 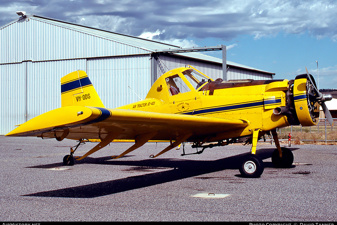 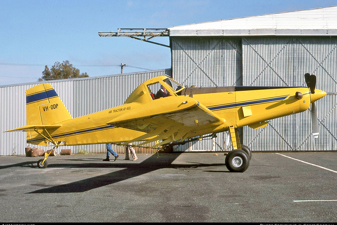 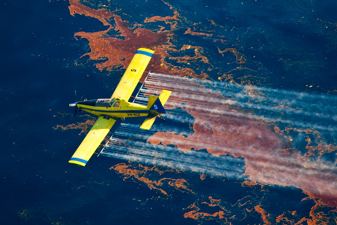 Sam McCabe ‘officially’ employed by Coondair after completing his commercial pilot’s license. Although had ‘unofficially’ been working for years. 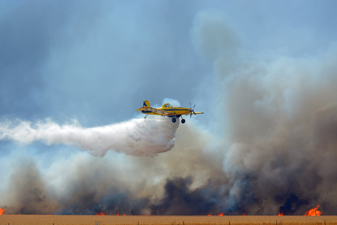 Coondair was considered an outdated name and ‘Aerotech’ was officially established in July. 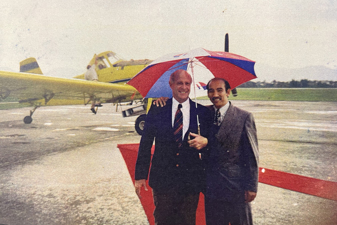 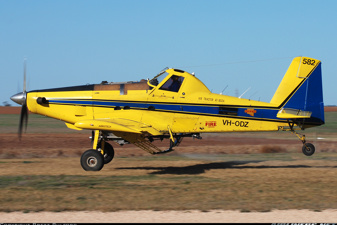 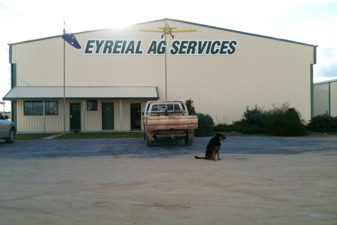 Expanded operations in South Australia to the Yorke Peninsula, purchasing an existing business at Arthurton (Aircare) 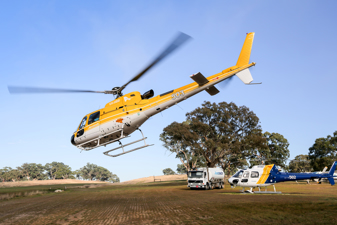 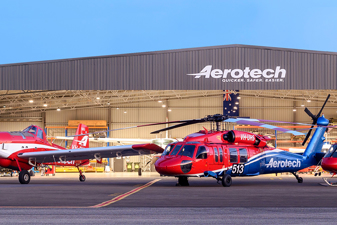 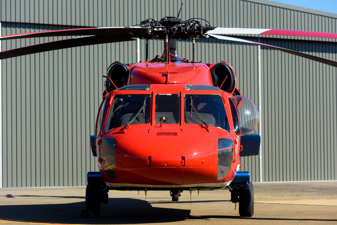 Aerotech purchase 2 ex US Military Black Hawk helicopter. In an Australian first, these are the first to be owned and operated by civilians in Australia. 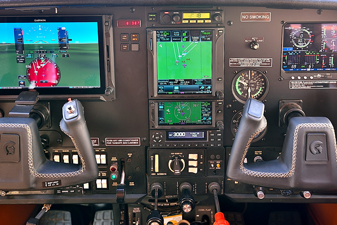 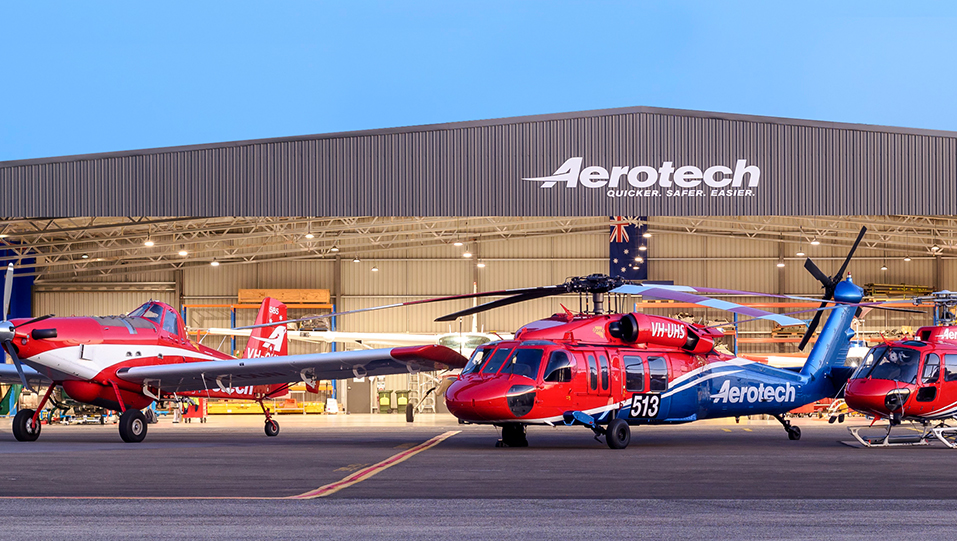 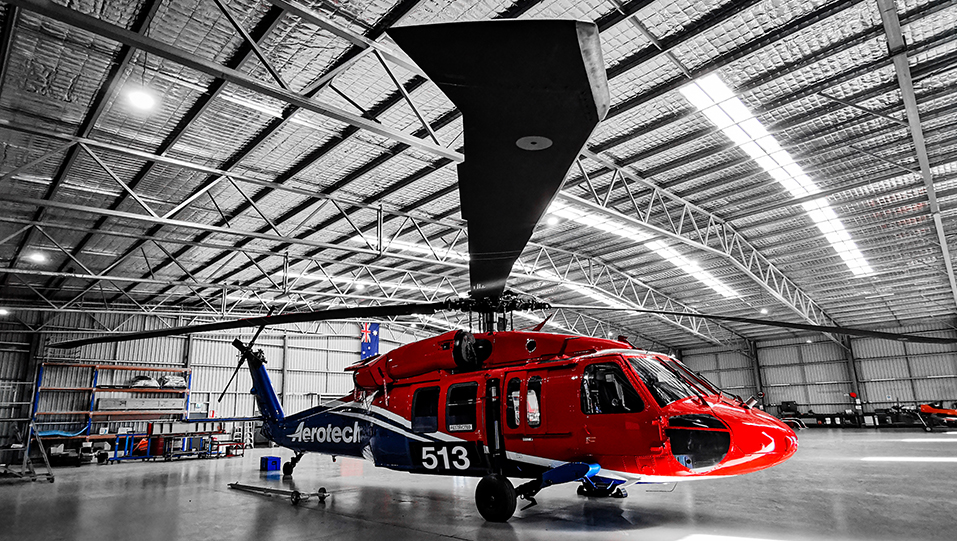